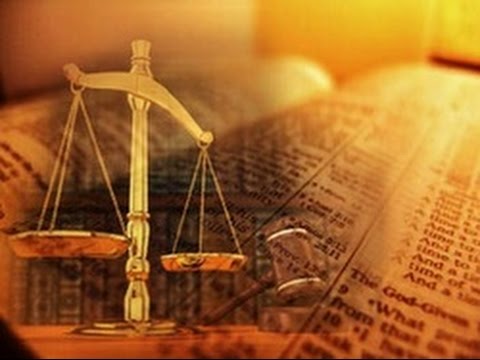 Will You Be Found Lacking?
By Mark Flippo

Revelation 20:
12-And I saw the dead, small and great, stand before God; and the books were opened: and another book was opened, which is the book of life: and the dead were judged out of those things which were written in the books, according to their works.
13-And the sea gave up the dead which were in it; and death and hell delivered up the dead which were in them: and they were judged every man according to their works.
14-And death and hell were cast into the lake of fire. This is the second death.
15-And whosoever was not found written in the book of life was cast into the lake of fire.

​This is a very thought provoking passage of scripture. It makes it very clear about keeping yourself right all the time with Jesus! You can never take a break because when you do that would be the time that our Father would call in your number. When that happens you can not go back and make things right. Stay repented and keeping your heart cleaned out. Make sure you have a relationship with Jesus! You should never be a Sunday Christian. Put your whole heart into this Christian walk. It will be worth it throughout your life and at the end of it!