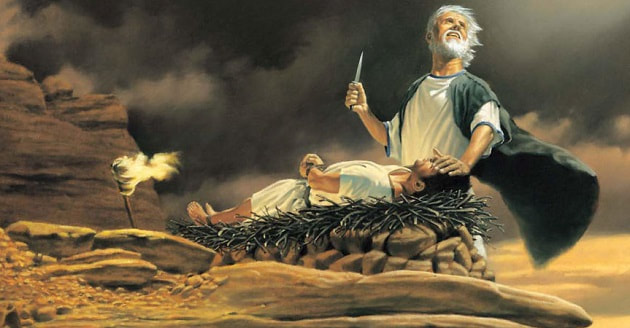 We Don't Sacrifice Anymore, Do We?
Shared By Mark Flippo

The passage that says “obedience is better than sacrifice” is found in 1 Samuel 15:22. King Saul had failed to wait for Samuel in order to make an offering to God. Instead, he made the sacrifice, although he did not have that right since he wasn’t a priest. When Samuel confronted him, he said “to obey is better than sacrifice, and to hearken than the fat of rams.” He was clearly talking about animal sacrifices. What he was saying was that God wants us to obey him more than he wants mere religious observance. Since there are no more animal sacrifices today, he might as easily say that obedience is more important to God than just sitting in an assembly of the church. Going to church is worthless unless the heart is in it.
Written by Tim O'Hearn