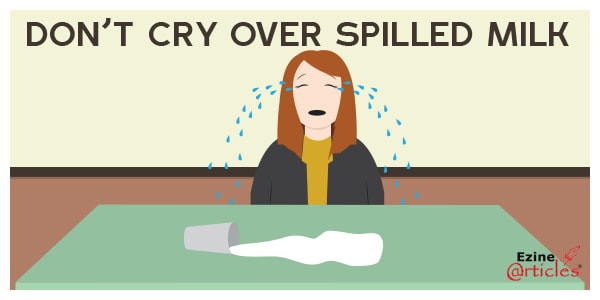 Definition of Cliché by Merriam-Webster
Its original meaning is essentially a synonymoun, referring to printing blocks from which numerous prints could be made. In fact, cliché means stereotype in French. Its modern meaning, however, is quite distinct. Cliché is today overwhelmingly encountered in reference to something hackneyed, such as an overly familiar or commonplace phrase, theme, or expression. Stereotype is most frequently now employed to refer to an often unfair and untrue belief that many people have about all people or things with a particular characteristic.

Have you used any kind of cliché recently? I do on a regular basis.