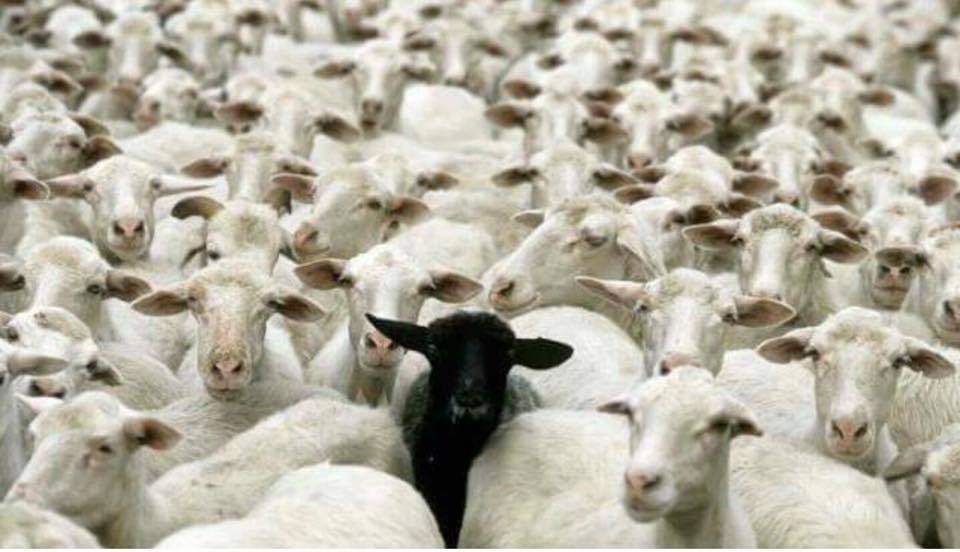 Every Family Has One!
By Mark Flippo

Every family has one! Boy is that ever true! My brother was one of those stinkers. He made trouble everywhere he went. In school he spent more time in the principal's' office than principal did! The principal had me come to the office when he found out who my brother was. He asked if I was anything like my brother, Thankfully I answered with honesty. Not a chance in Niagara Falls. He smiled and breathed a short exhale to indicate his relief. Thankfully, I never disappointed him! Now down a generation, to my two boys. It seemed that I would get calls about three in the morning, the oldest needed bail money.
His younger brother followed his footsteps. Same problem. Now neither would pay the traffic tickets. The youngest did not think they would do anything about it. He had just gotten home when we heard noise outside and guess what? They towed his car. He eyes got so big as he watched his car being towed! He just turned and looked at me with the "what do I do now" look! Now these little darlings forgot all that was done for them. The youngest refuses to talk to us or take our calls, emails or texts. He moved and we do not even know where he and his wife live now. Hold onto this scripture you will need it on a lot of occasions! Jesus help all of the parents with their little angels with horns on them from time to time! Love ya'll.

John 14:27 KJV
Peace I leave with you, my peace I give unto you: not as the world giveth, give I unto you. Let not your heart be troubled, neither let it be afraid.