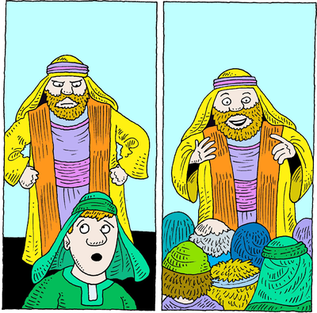 Names in N.T. times are a little strange to us. The Jewish tradition was to have your given name linked to the name of your father. Thus, "Simon bar Jonah" or "Simon, son of Jonah." Paul would have been called such by his Jewish friends and family. The Roman/Greek tradition was your given name associated with your place of birth thus, "Saul of Tarsus," Saul's given name linked to a town in the province of Cilicia where he was born.
In that time, names were seen as having meaning as revealing something about the inner workings of the person. The name "Saul" was a mixed bag, so to speak, having both positive and negative connotations.
Positively, the name of the first king of Israel had also been "Saul." Negatively, this same king had acted evilly towards David, and died in a shameful way. In other words, it may have conjured up negative ideas in the minds of the people who heard it (for a modern parallel, consider that people rarely name their children "Judas" these days, because of the negative association with the betrayer of Jesus). On the other hand, "Paul" is a fully Romanized name (meaning "small"), with no Jewish tradition attached to it.