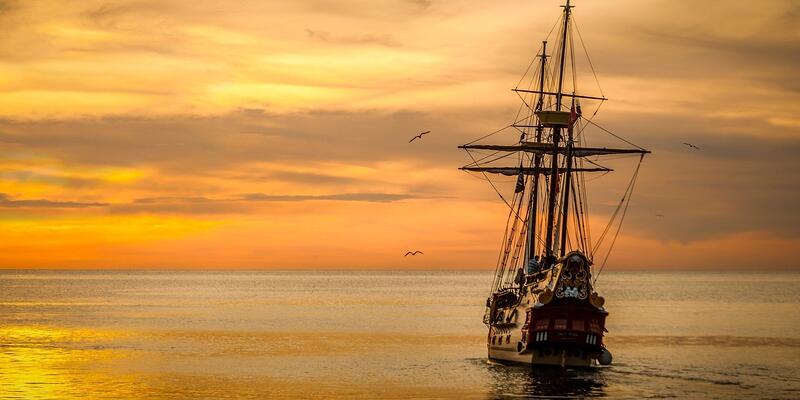 Burn Your Ships!
By Mark Flippo

In 1519, Spanish Captain, Hernán Cortés landed on the shores of the new world, Mexico, and gave the order to “burn the boats”. We may not agree with the invaders but the act of burning the ships/boats is as relevant today as it was in ancient times.

What Does Burning the Ships Mean Today?
We’re long past the days of conquistadors, but the story of burning the ships is as relevant as ever. I bet you’re already thinking of some aspect of your company that needs attention right now, that needs your leadership. If you leave the ships in the harbor, your people will see that you’re not fully committing to the transition needed. If you’re not fully committed, why should they be? By burning the ships, by removing any available path back to the previous way, your team will become as fully committed as you obviously are. Eliminate Dead Weight. Remove people who are standing in the way of the you moving forward.