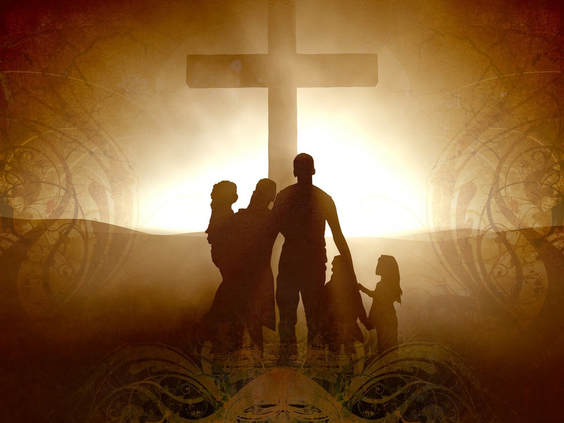 The Difference In The Knows
By Mark Flippo

Matthew 25:
11-Afterward came also the other virgins, saying, Lord, Lord, open to us.
12-But he answered and said, Verily I say unto you, I know you not.
Matthew 7:21: (NKJV)
21-“Not everyone who says to Me, ‘Lord, Lord,’ shall enter the kingdom of heaven, but he who does the will of My Father in heaven. 22-Many will say to Me in that day, ‘Lord, Lord, have we not prophesied in Your name, cast out demons in Your name, and done many wonders in Your name?’ 23-And then I will declare to them, ‘I never knew you; depart from Me, you who practice lawlessness!’

Two very different things He said. What is the difference? The first group represents those that accepted Jesus Christ as their Savior but because of one thing or another left Him and no longer did they follow what He taught. The second one "I never knew you" represents a different group. These are they that never accepted Him as their Savior! The first group accepted Him for a short time.
​ So He knew them for a short time. But when they left Him behind He no longer knew them.
​ The second group was lost because they refused companionship with Jesus! Do you belong to one of these groups? Are you in a third group that not only accepted Him but follow Him everyday of their life and are making it their prize to get to know Him better everyday. Giving themselves unconditionally! If you are not in the third group you better repent because scripture just showed you where you are with Jesus right now!
​
http://moderndayparablesrcf.com