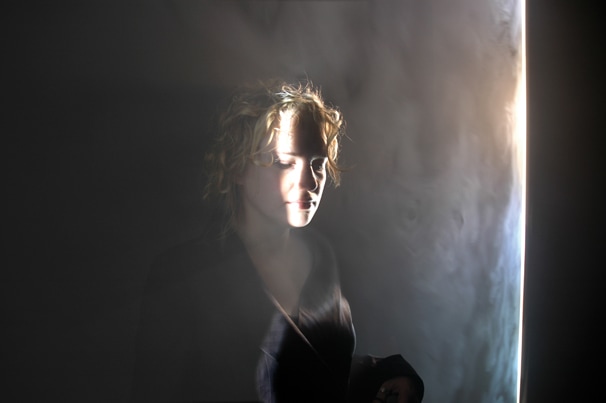 Through The Walls
By Marian Flippo

While in prayer, I saw a wall come before me.  It seemed to shimmer and as it approached, I seemed to pass through it as it went behind me.   A few minutes later while still in prayer this same experience happened a second time.

I was unsure what was going on but I did know that it was important.   I knew that when visions or dreams happen twice that it is determined by God and will shortly come to pass.

About a couple weeks later I was speaking with a Prophet friend of ours and I told him about this experience.  He told me that what it meant was the walls that had been in my way were no longer going to be hindering me.

This was found to be totally true.   Circumstances in our life that had been such a obstruction were gone.  Thank you Lord for being our deliverance.